A worker shortage might be excellent news for the economy! Maybe, just maybe, firms will awake and see workers’ substantial contribution to their success. Some CEOs take unconscionable sums and destroy their firm’s value, unlike many frontline workers who create value. During the pandemic, CEOs took vast sums as they laid-off workers. Some firms sought bankruptcy protection, but hat didn’t stop their greedy CEOs from snatching hefty bonuses.We have a worker shortage and firms are scrambling to hire whomever is willing. Some firms, like McDonalds have paid signing bonuses. Canada’s Loblaw and its competitors paid a bonus to frontline workers when the pandemic began. They stopped it after three months in unison with their competitors. When government confronted them about this collusion, they claimed it happened independently. Go figure! It’s like you caught your three-year-old with her hand in the cookie jar and she said, Mom, “Cookie Monster did it!”Worker Shortage Inevitable With Shoddy TreatmentLoblaw’s behavior disturbs me. During the bonus period, profits soared. Per se, that’s no problem. I favor firms making profits. To be sure, I am against government taxing profits. But paying workers the bonus during the pandemic shouldn’t hinge on profits. It was just right. Meanwhile, my wife and I shopped at a Loblaw store and workers continued their excellent service despite Loblaw’s slight.Leaders must realize frontline workers are the firm’s foundation and treat them well, not as cogs turning out CEOs bonuses! When employers treat workers like machines, they disengage. Gallup said, over several decades, they and other researchers found a strong link between employees’ workplace engagement and the company’s overall performance. Yet employers refuse to accept this. But there is good news: surveys show some firms break the mold and treat workers with respect: Cisco, Apple, Accenture, IBM, FedEx are a few.Next Quarter’s Earnings Drives BusinessesCompanies see next quarter as the prize, so they exploit workers and fudge next quarter’s numbers. I repeat: I am against government taxing business. However, I favor the Biden Build Back Better provision to tax share buybacks that the House passed, and it is before the Senate, even if it might have only a modest effect on share buybacks. Companies shouldn’t be spending billions buying back shares while exploiting workers.Firms should present to shareholder meetings options to use buyback funds. Choices might include effects of paying bonuses to frontline workers with buyback funds. Shareholders should hear about potential strategic investments, too. Another option is stopping buy-backs for five years after layoffs. Executives, too, shouldn’t get bonuses within five years of layoffs. We must get rid of worker exploitation that enhances CEO bonuses.The Business Roundtable Stakeholder Capitalism DisappearedThe Business Round Table (BRT) had a revelation in 2019 and decided maximizing shareholder value is not a corporation’s sole purpose. That metrics from the 1980s is wrong, it said. I wrote then that the BRT “… came up with lovely platitudes about looking after stakeholders and quickly ditched it and returned to their greedy practices… ” They continued to move away from those bromides during the pandemic.Let the worker shortage continue! It might be the force to rid firms of myopic, greedy incompetent CEOs. To be sure, the scarcity will cause disruptions in supply chains and elsewhere, but workers’ creativity, if allowed, will solve these challenges. Here is the million dollar question: Will enough firms decide to scrap the quarterly rat race and concentrate on building robust businesses for the long-term? 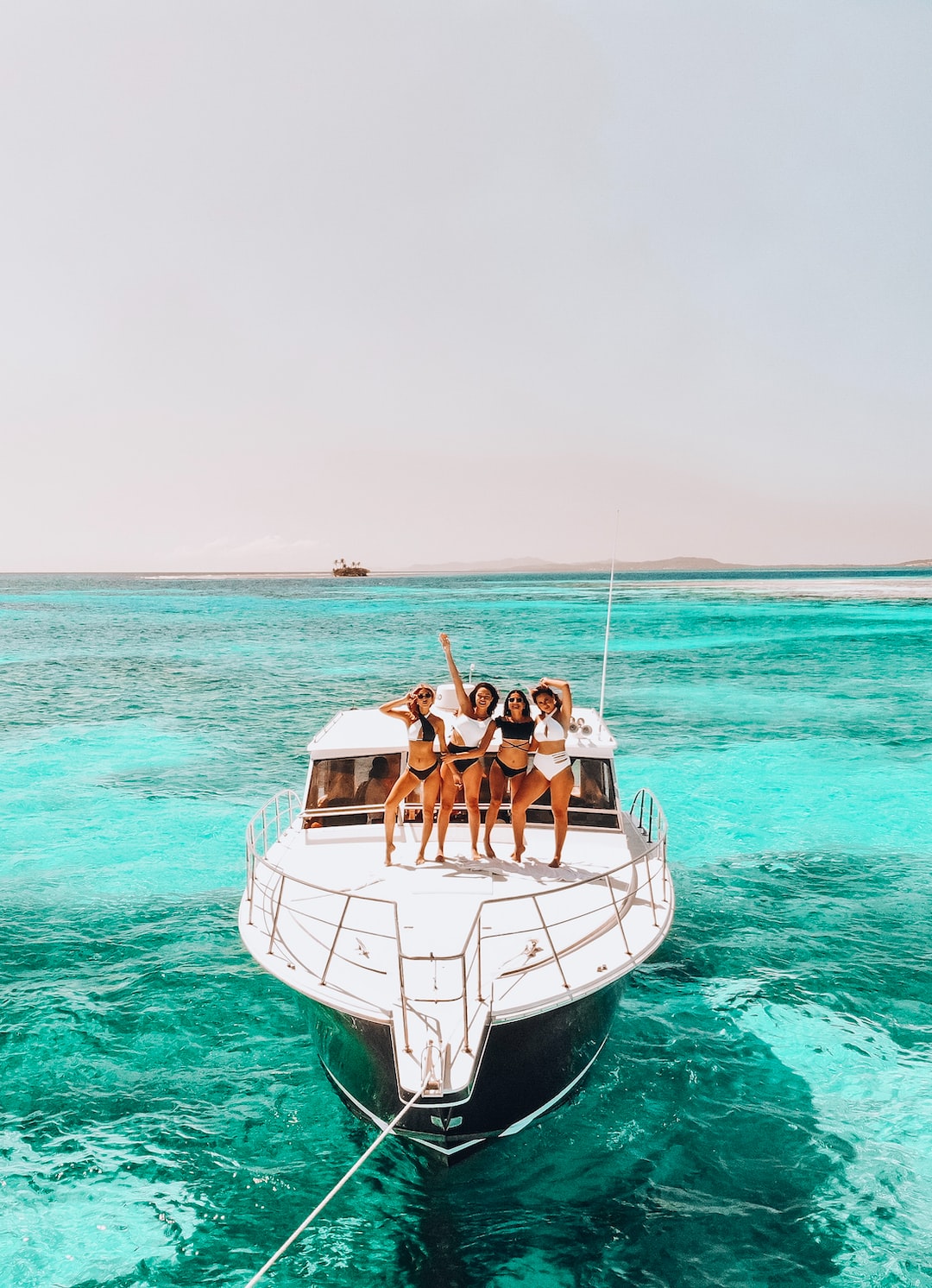 One of the ways your business can benefit from the IT company is by getting help with the equipment. You may be having a strait budget such that you cannot buy sophisticated equipment. On the other hand because of the different task that the company you hire handles they have invested in quality equipment. The bets thing is that your company will also benefit from the complex systems from the company that you hire for IT services. The best thing is that the IT company will ensure you get the best system for the job that you have.

You will also benefit from the outsourced company because they help you to think outside the box. The company will offer managed network solutions. The one thing that the company will do is to make sure that they have answers to all your problems. The IT company will have managed network solutions for all the needs that you have. They will help with things like files and updates before there is a problem. You will not need a lot of money to be able to get the services that you need like updating your files.